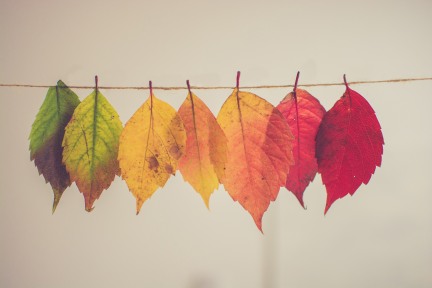 The Scottish Appeal Court has ruled that the Prime Minister, Boris Johnston’s decision to prorogue (suspend) Parliament for 5 weeks until 14 October 2019 was unlawful.

This is unlikely to have any effect, however, as the UK’s Supreme Court will be holding a hearing on this next week.

It appears, from a brief reading, that the decision of “not lawful” was based on the reason for proroguing Parliament. The reason provided by the government for suspending Parliament was that they needed time to prepare the Queen’s Speech. The Queen’s Speech is a programme of work that the Government intends to carry out in the incoming year. The apparent reason argued by the MPs complaining about suspension  was that government wished to avoid discussion and dissension in the weeks ahead of the Brexit date of 31 October 2019 and that suspension prevented Parliament from carrying out its legal duty to provide a check on government.