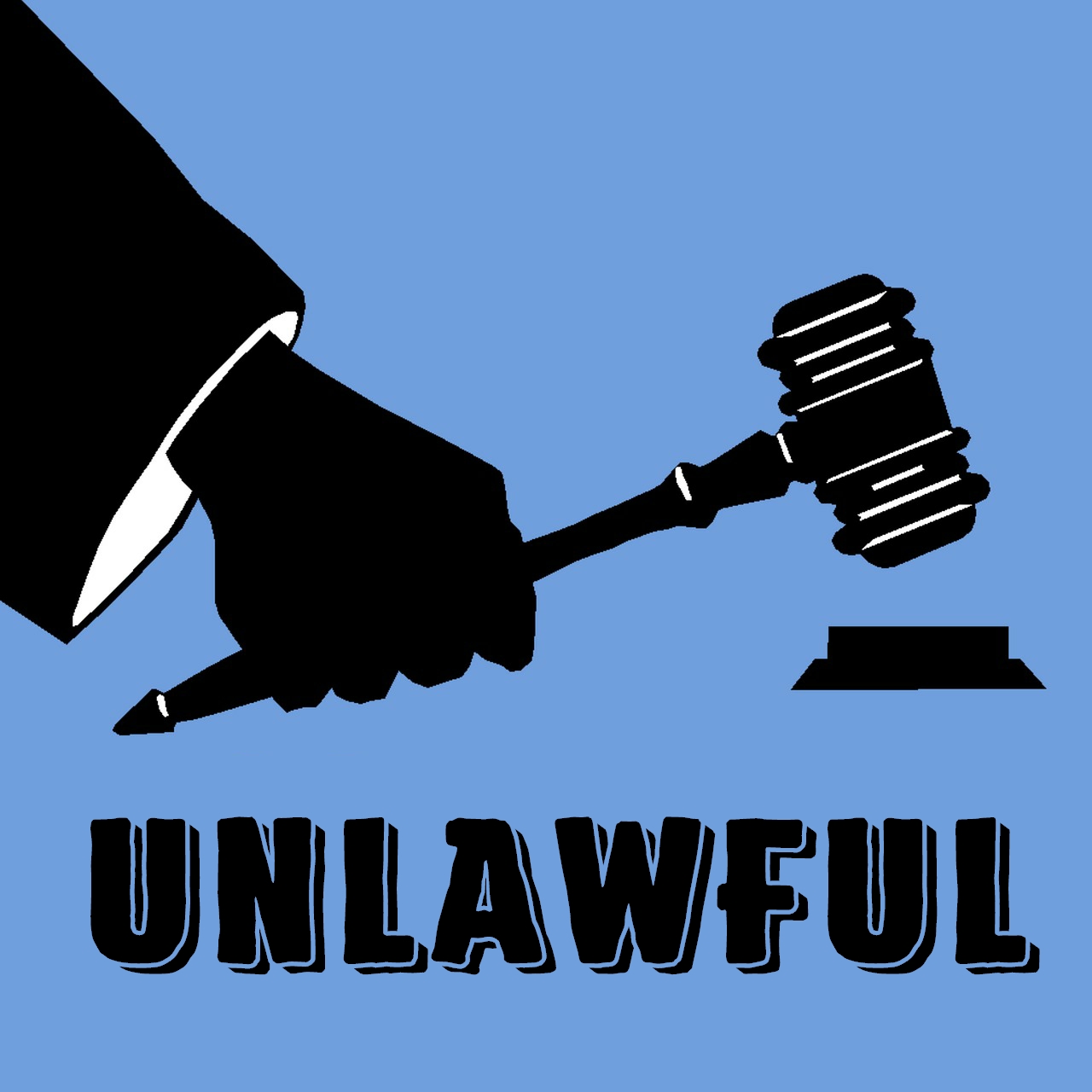 The UK’s Supreme Court has ruled that the Prime Minister, Boris Johnston’s suspension of Parliament in September for 5 weeks until October 19th 2019 was unlawful.

What Does This Mean

As the suspension was illegal. it means that Parliament is NOT suspended.

It seems that several things could happen:

The speaker of the House of Commons has called on Parliament to reconvene at 11.30am on Wednesday 25th of September 2019. You can read the latest news on this.

Parliament reconvened and it seems that the previous session has continued, as if it had not been suspended. There have been some noisy scenes in the house, with some members attempting to shout others down and some very bad tempered repartee. It is currently a “wait and see” game, with each side trying to ensure that is is not outfoxed.