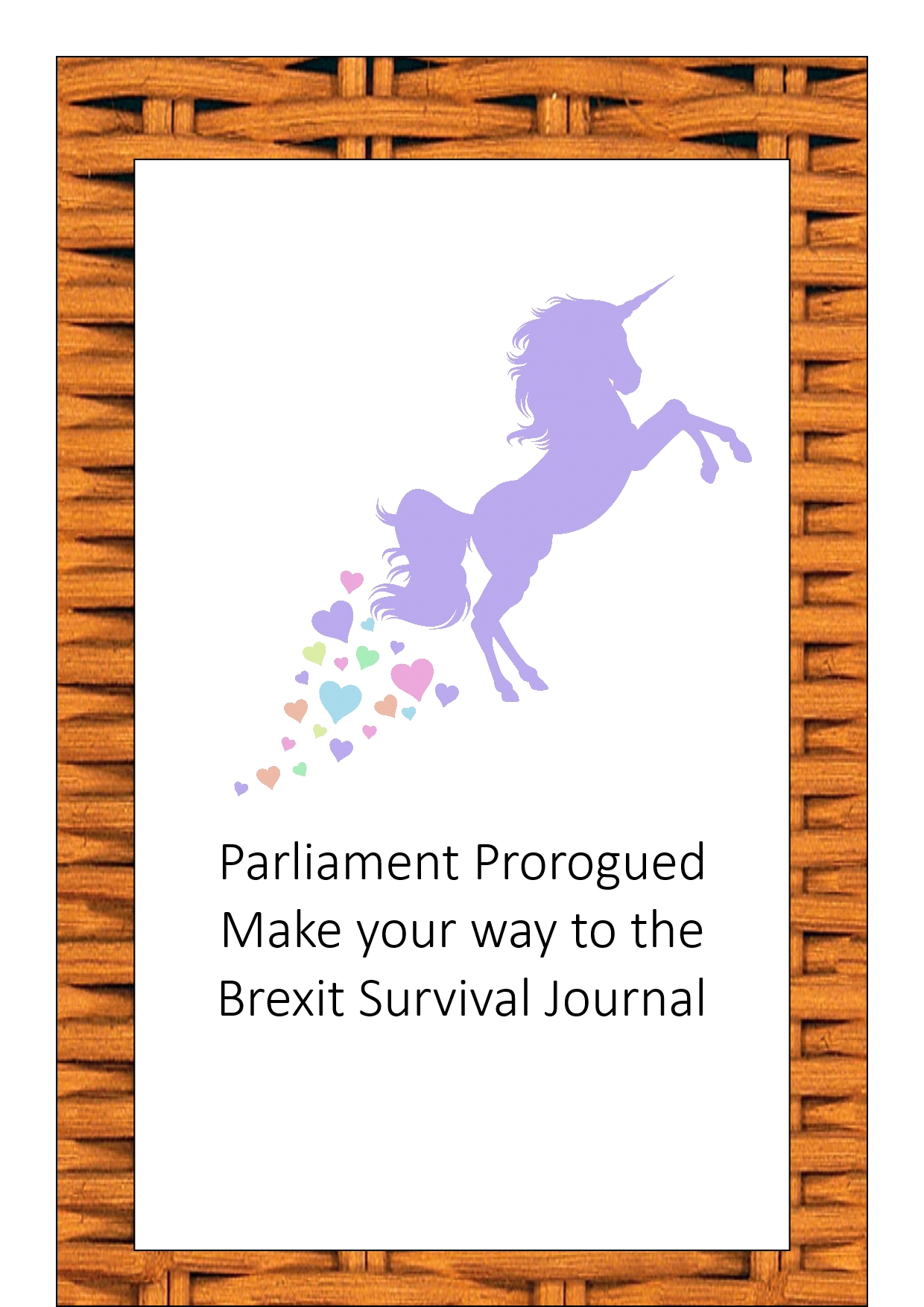 Parliament is to be prorogued (suspended) from sometime between 9 and 12 September 2019 until 14 October 2019. This was announced by the current government, after the Queen gave permission. (This is actually a technicality, as the Queen is a constitutional monarch. Parliament is the ruling body, the Queen acts on the advice of her Ministers, whether she likes it or not.)

There is likely to be Brexit chaos over the next few months. Prepare for this by stocking up on essentials. Use the Brexit Survival Journal to check what you need and make notes.

This timeline of events will be updated through to the Brexit date of 31st October 2019 and beyond. 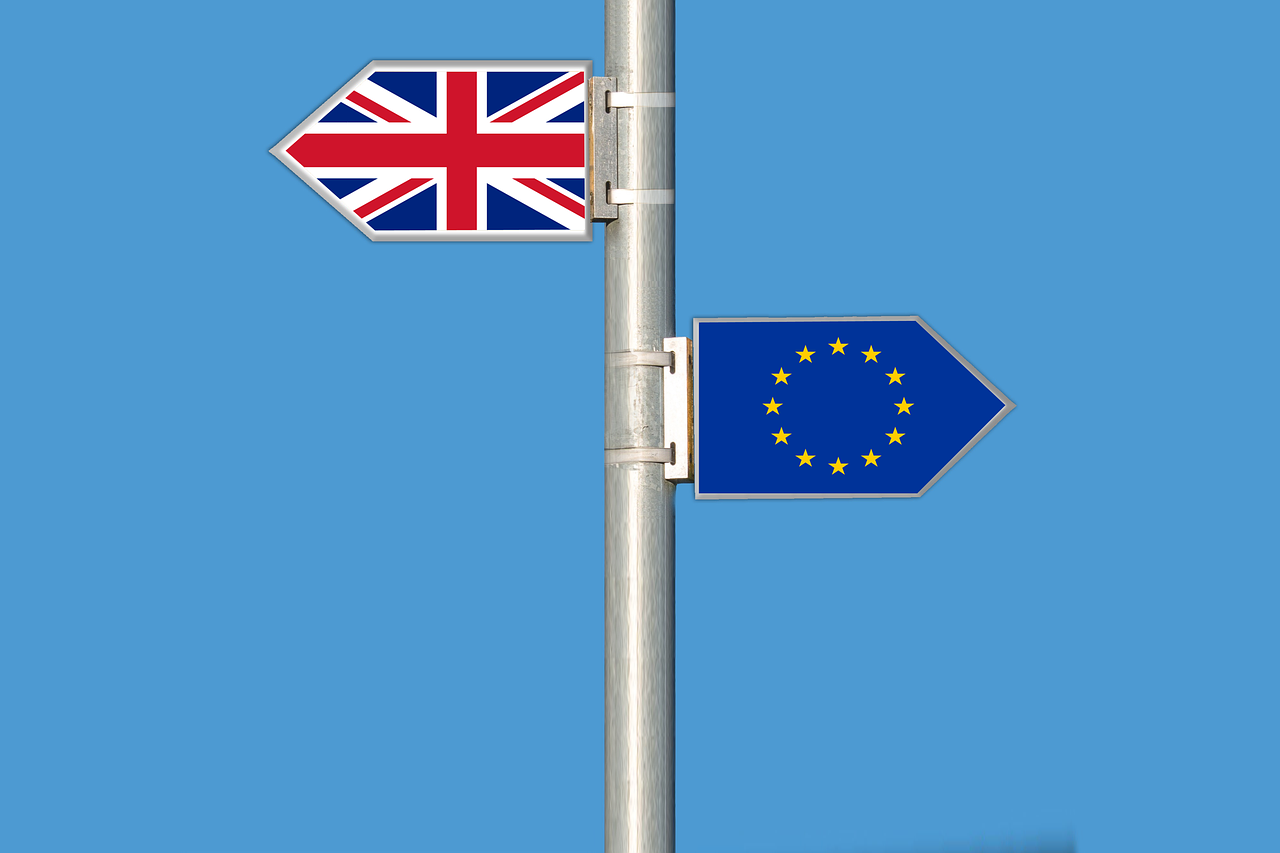 The UK’s Supreme Court has ruled unanimously (11 Judges) that the decision to suspend Parliament was not lawful and that the prorogation was therefore null and void.  The Speaker to the House of Commons, John Bercow, has called on Parliament to reconvene at 11.30am on Wednesday 25th September 2019.

The Scottish Appeal Court ruled that Prime Minister Boris Johnston’s decision to prorogue (suspend) Parliament for 5 weeks until 14 October 2019 was not lawful. The UK Supreme Court is due to hear arguments on this next week, so no final decision or instruction on any action to be taken will happen before then.

Current Options And Actions Being Considered at 9 Sep 2019

The Speaker of the House of Commons, John Bercow announced in Parliament, on the afternoon of 9th September 2019, that he is standing down, no later than 31st October 2019, unless a General Election is called before that date. 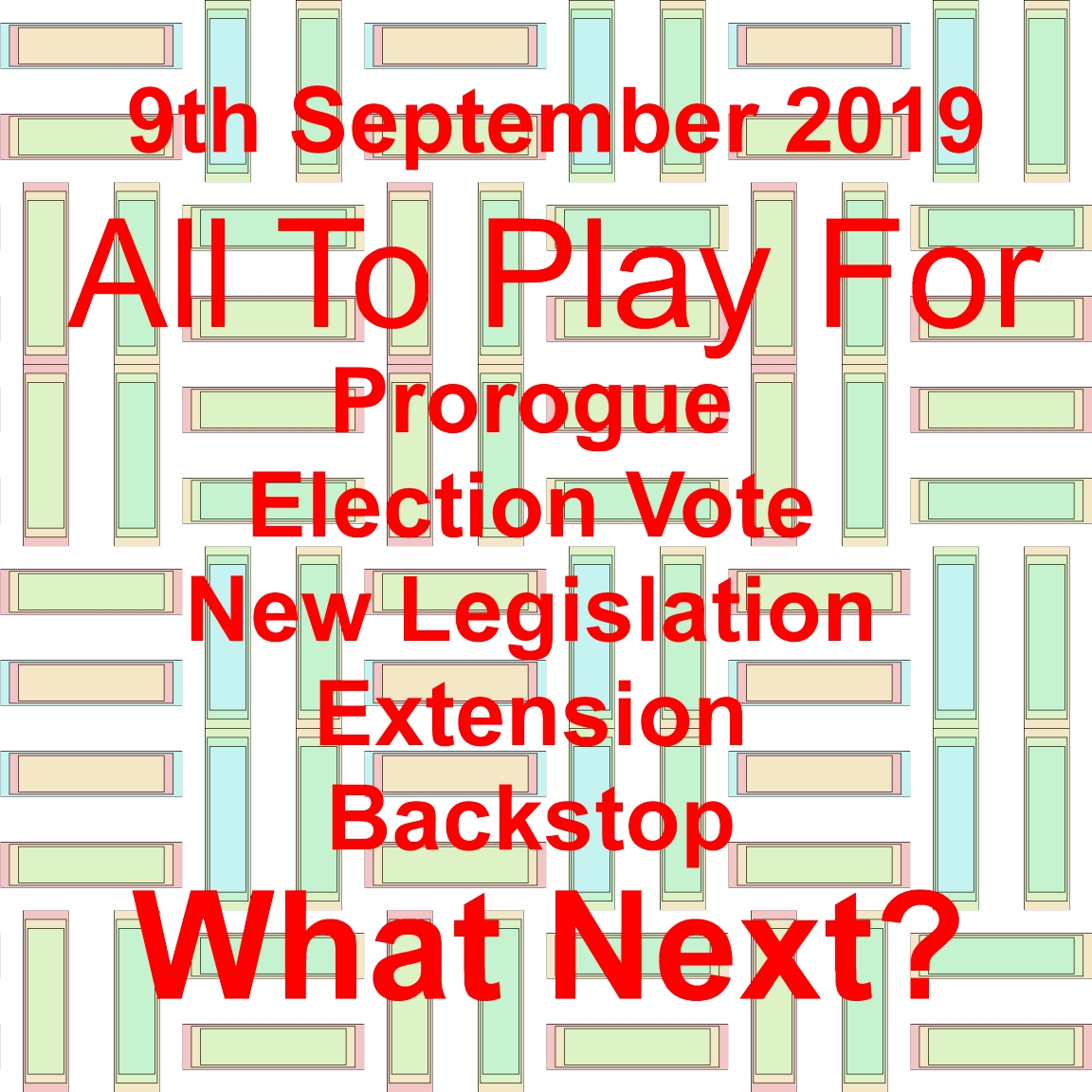 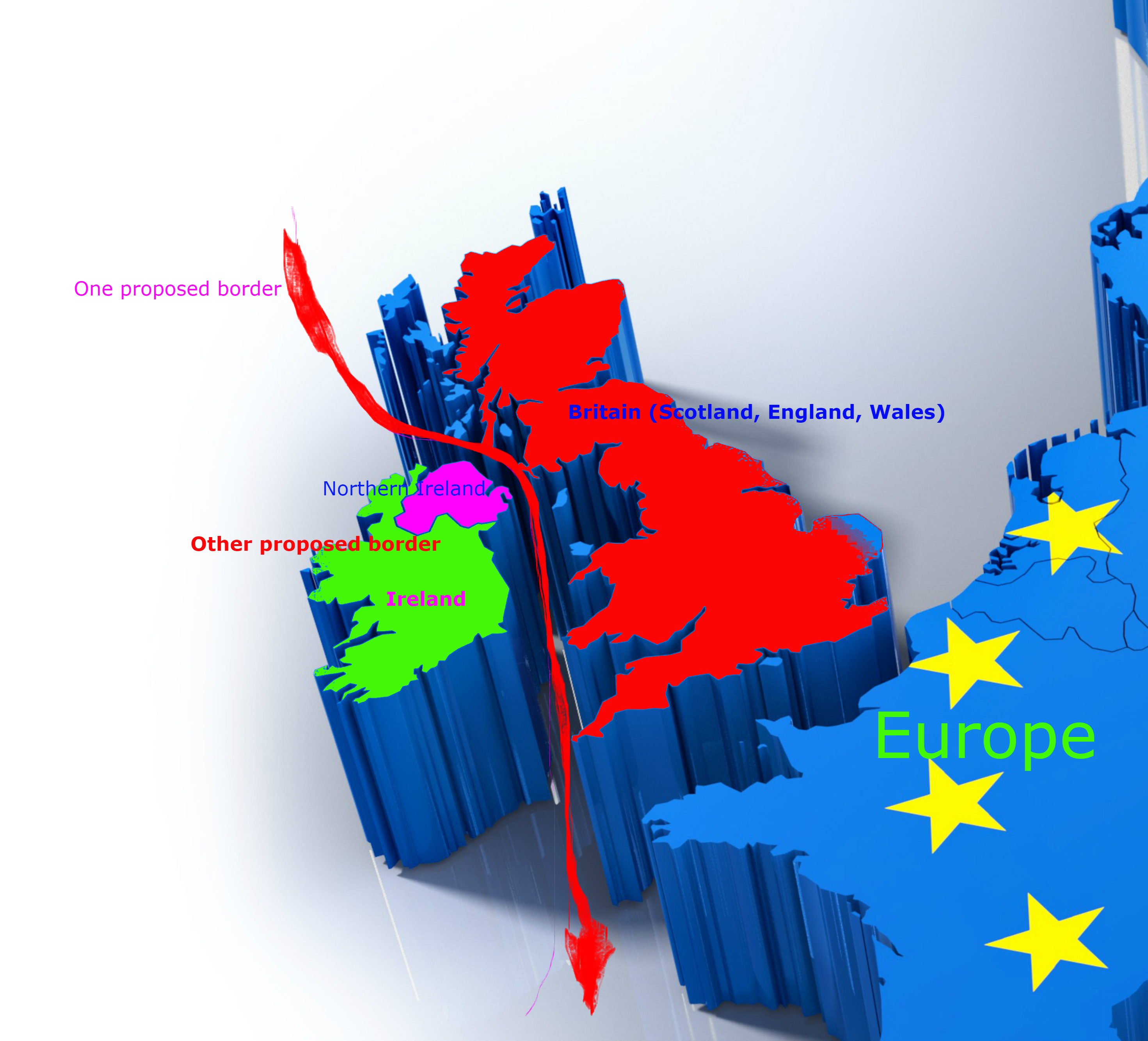 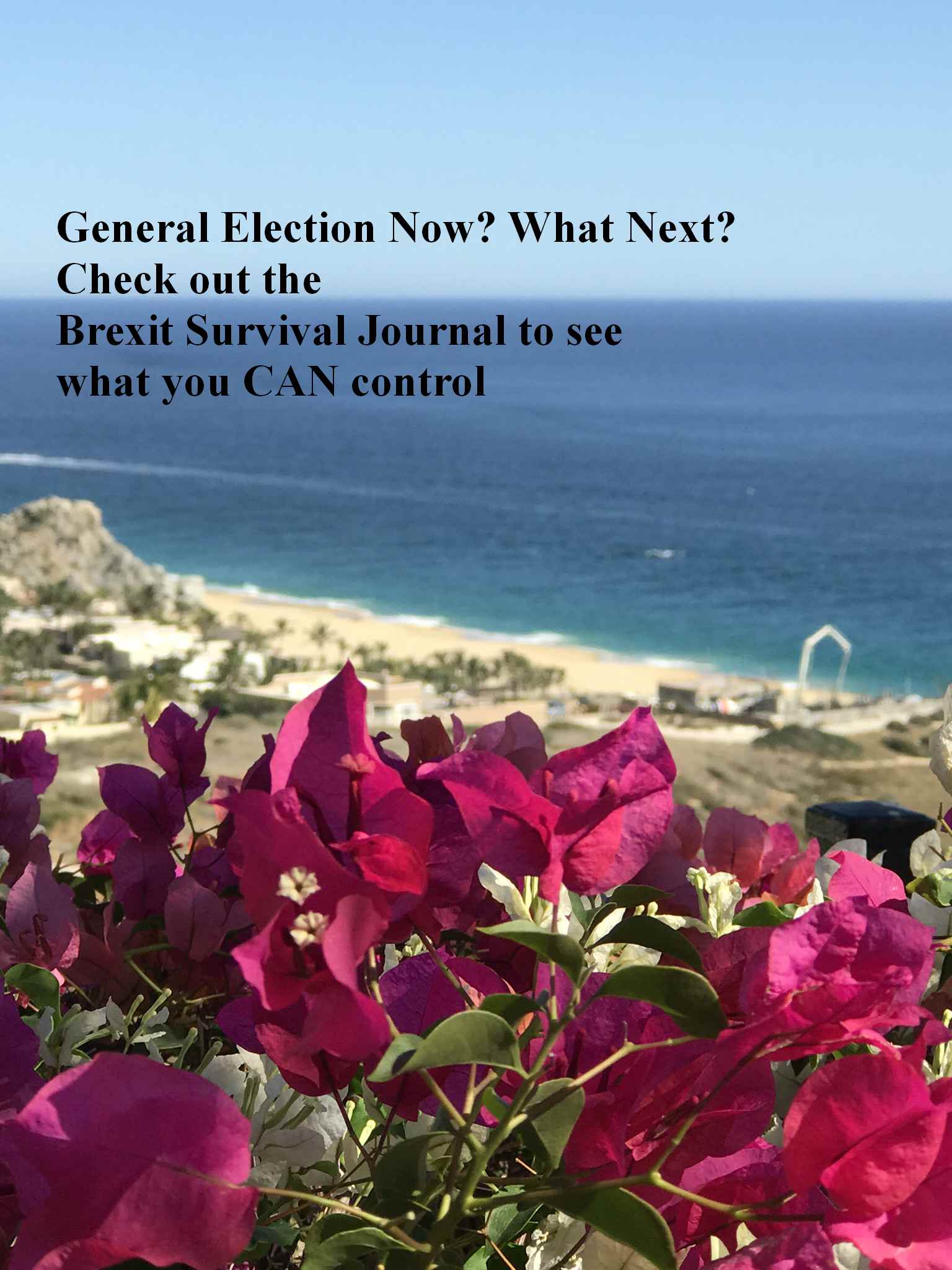 The Prime Minister is now thought likely to call a General Election. Parliament returns from its summer break tomorrow, 3rd September 2019 and it is considered likely that a General Election will be called. This will require a two thirds majority of MPs agreeing to an election. Many will be wary of agreeing only to find that the election is held over 31st October 2019, allowing a no-deal Brexit by default. If an election is agreed, it is likely to be on 14 October 2019, before the Brexit deadline.

Parliament is to be prorogued – SHUTDOWN 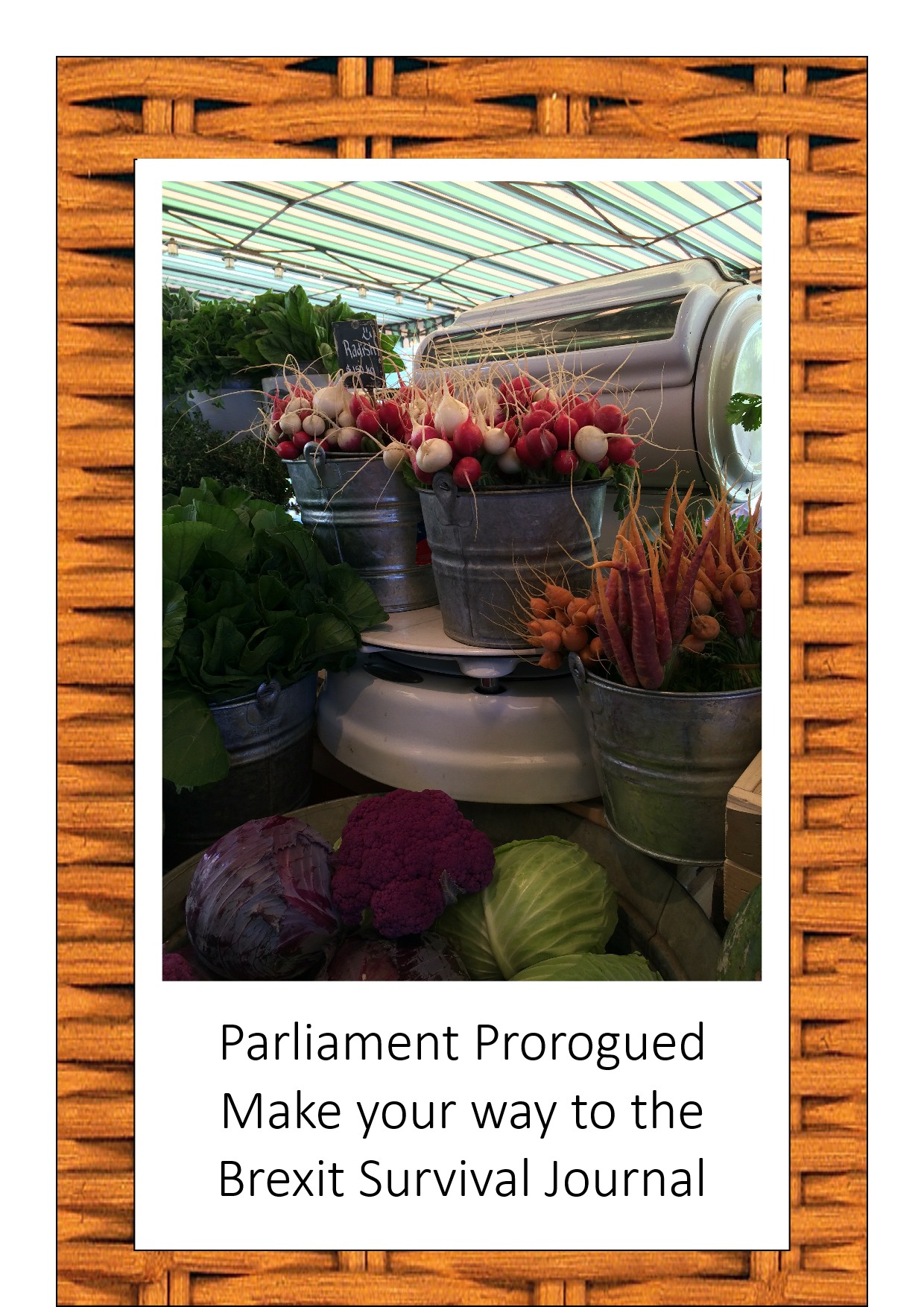 News has just been issued that the government is to ask the Queen to suspend parliament from a few days after it returns from its summer recess until 14 October 2019. The given reason is to allow the government to prepare a Queen’s Speech which sets out what the government will do in the coming session. MPs who are opposed to a no-deal Brexit are saying this is anti-democratic as it does not allow MPs to fulfil their democratic part in the process of dealing with Brexit.

27 August 2017
Some of the Members of Parliament who are opposed to a no-deal Brexit met to discuss how they could prevent the UK crashing out of Europe without a deal. The meeting was fairly short and consensus appears to be that they will attempt to bring legislation before Parliament to force the government to request a further extension to the Brexit exit date of 31st October 2019. Other options they discussed included forcing a “vote of no confidence” in the Government and forming a government of national unity with representatives from all parties. Those options appear to be left in reserve.

On Sunday 18 August 2019, the Sunday Times newspaper published excerpts from leaked government documents, codenamed Operation Yellowhammer, that are said to set out likely problems that could happen in the event of a no-deal Brexit. These include shortages of food, fuel and medicine, 3 months of chaos at ports and the possible return of a hard border in Northern Ireland. It now appears that there are two further disaster-scenario papers, code named Black Swan and Kingfisher which have not been published.

A Little Bit Of Bread And No Cheese

The yellowhammer is a bird that is widespread in Europe and Asia. Its song sounds like the phrase, a little bit of bread and no cheese. Was this code name just a coincidence?

Government Denial that “Yellowhammer” is Relevant

The new government formed under Prime Minister Boris Johnston says that this report is an old one, prepared for the previous government and that this government is working to ensure no chaos in the event of no-deal.

The pound to US Dollar exchange rate has started out the month of September at 1.21 and the Sterling to Euro exchange rate is at 1.1 on the news of a possible General Election.

On 9 August 2019, The Office For National Statistics (ONS) said that the UK economy had shrunk in Quarter 2 of 2019 (April to June). Sterling fell against both the US Dollar and the Euro, to $1.2097 and €1.0794. This has provoked fears that the UK could be on the verge of a recession. This is defined as a contracting economy in two consecutive quarters. One of the reasons is thought to be that many firms stocked up ahead of the initial Brexit date (29th March 2019) and did not need to buy any further stocks and that uncertainty has slowed spending.

If you want to build up a stock of foods and other items, in case of problems at 31st October 2019, then you may find the Brexit Survival Journal useful for providing ideas on areas to check, items to stock and space to record your own information.

Theresa May Resigns As Prime Minister

Indicative votes are where MPs vote to test the will of the House of Commons on a single issue by voting on a series of options on that issue.  Votes were held on 27 March 2019 and a second round of votes on 1 April 2019.There was no majority for any of the options.

Article 50 – legislation that formally notified the EU that Britain would leave – was triggered on 29 March 2017. This led to the first leaving date of end of March 2019 – two years after Article 50 became law and was delivered to the EU. The leaving date was extended twice, finally to 31 October 2019.

Theresa May Elected As Prime Minister

13 July 2016, after being elected leader of the ruling Conservative Party

Referendum On Membership Of The EU

1 January 1973. (It was known as the EEC at that time – the European Economic Community.)