UK May Not Have A Choice About Staying in Europe 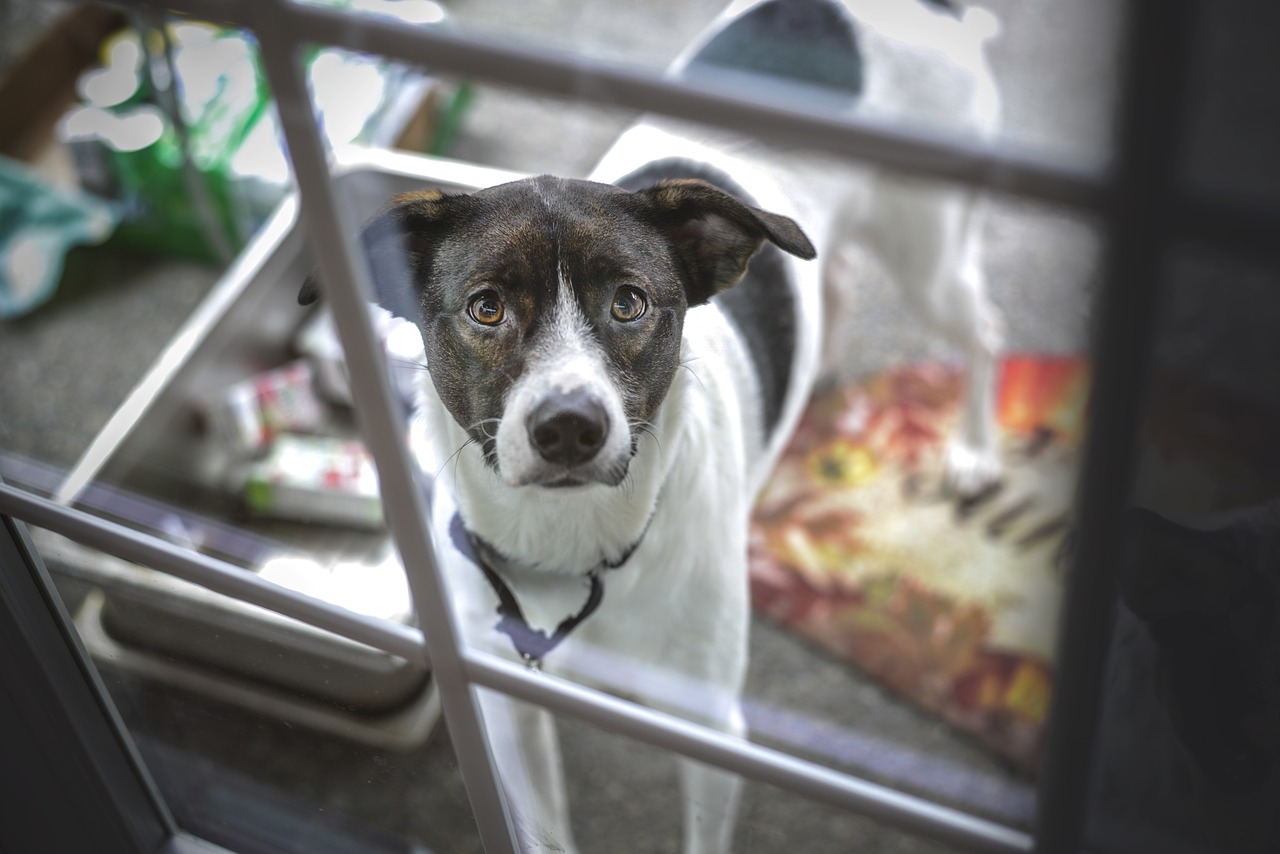 The UK parliament is currently (24th August 2019) in recess (on its summer holiday). It next sits 3rd September 2019, when a great deal of political activity will start.

The whole of the UK as well as its MPs is divided about what to do about Brexit. The Brexit deadline is 31st October 2019. The main options being floated are:

There are other options, some of which are variations on those listed above. One of the main issues about agreeing a deal for Brexit is what is called the “backstop”. This concerns Northern Ireland (politically part of the UK) and the Republic of Ireland. This is the only land border that the UK has with the European Union. The EU offer includes a backstop option that will prevent a hard border (customs stops and checks) if the transition period for finally agreeing the deal is exceeded or no deal can be finally agreed.

Those who want Brexit do not want the backstop option to be included, as it will require the UK remaining in a customs union with the EU for some time, possibly indefinitely, some fear.

UK’s Choice Or Not

Up until now, it has been thought that it was solely the UK’s choice as to whether or not to leave the EU, however, the Brexit deadline, 31st October 2019, is fast approaching. For those who wish to either stay in the EU or negotiate a softer divorce, that date may need to be postponed to allow for another referendum or more negotiations.

Would The EU Agree

Shifting the 31st October date again would require EU agreement. Some in the EU are getting tired of the arguments and may not agree to any further extension. Indeed some may be very glad to get rid of the UK!

With those opposed to leaving the EU, or to leaving without an agreement, time is now very short for any action and if the EU refuses to grant an extension, even if they can agree sufficiently to request one, it is currently looking more and more likely that the UK will leave the EU on 31st October 2019 without any agreement. If so, then the time to start preparing for shortages is NOW!