Have you bought heating oil recently? What about petrol or diesel for your car or gas (natural or cylinder)? How much did it cost? Was it different from the last time you bought it? 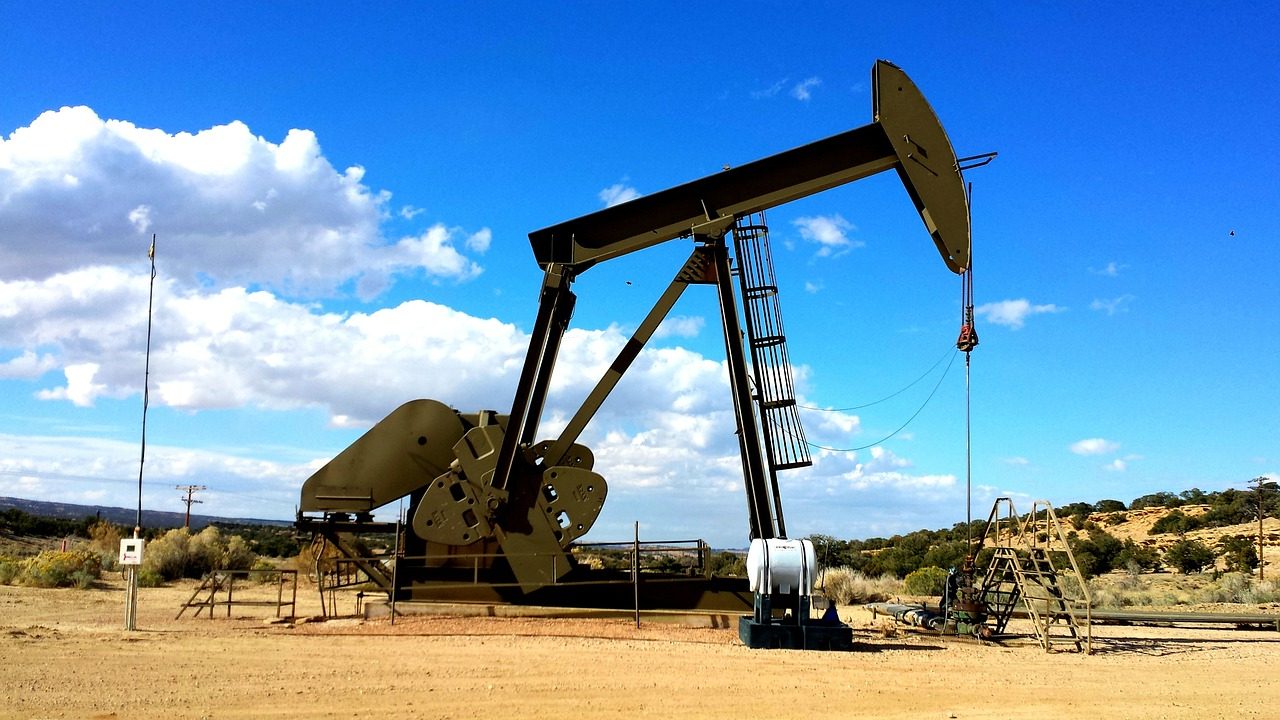 The Cost of A Barrel Of Oil

Heating oil, petrol, diesel and natural gas are all fossil fuels and while some, including coal, are produced in the UK, most are imported from countries with reserves of oil underground or under the sea. The oil reserves in these countries are used to produce the different kinds of fuel we use, such as heating oil and fuel for cars.

What Does This Have To Do With Exchange Rates

How Does That Affect The Cost Of Oil

Exchange Rates Are Not The Only Factors

Of course not. Oil has to be transported from where it is produced, refined, stored, transported, etc. That all adds to the cost and Brexit has nothing to do with that. Exchange rates vary all the time, anyway. When the Brexit result was announced, the exchange rate dropped considerably and then bounced back again. It has varied quite a bit but has not recovered its pre-referendum value.

Low Exchange Rates Can Be A Benefit

Yes, if you are exporting goods to other countries, then a low exchange rate is beneficial, you can sell more goods because your goods will be priced more cheaply than other similar ones, provided the other country does not impose an import tax.

The country will buy fewer imported goods because they will be more expensive than locally produced ones.

But What About Oil

Back to oil and fuel and gas and petrol and diesel. If the Brexit negotiations or a no-deal Brexit create pressure on the exchange rate for the pound, then the cost of home heating oil, petrol, diesel and gas are likely to go up.

Should You Get Oil Sooner Not Later

The Prime Minister, Boris Johnston, says that the UK will leave the EU on 31 October 2019, whether there is a deal or not. There may be import difficulties at ports with a no-deal, making it harder to bring oil into the UK and causing possible short-term shortages. For those with storage tanks running on low, that could mean some cold days in Autumn and winter, especially if there are power outages that mean water and fuel cannot be pumped. Some people may choose to buy their heating oil early, topping up at short intervals leading up to Brexit and also to keep their vehicles topped up with fuel. If you want to be as prepared as possible for what might come with Brexit, then get the Brexit Survival Journal and develop your own lists of what to stock up on, including heating well ahead of Brexit.

NOTE: This article does NOT provide financial advice. You must do your own investigations before deciding whether or not to buy heating oil or any other product and when you should buy it.