Blackouts in England And Wales

On 9 August 2019, nearly a million people were affected by a major power cut across large areas of England and Wales, including the Midlands, the South East, South West and North East of England, and Wales. This affected businesses, homes and transport networks, with hundreds stranded at railway stations or on trains: and traffic lights stopping working. The electricity suppliers, the National Grid, said two separate power generators had failed but supplies had now been restored. (BBC News)

According to the National Grid’s director of operations, Duncan Burt, this was an “incredibly rare event” and the company would “learn lessons”, but the electricity regulator Ofgen, has demanded an “urgent detailed report” on the problem and could take action against the company, including a fine. The government also said it would investigate what went wrong. (More BBC News)

You may hear the term “rare, statistically speaking”, which means something is not very likely to happen but IT’S NOT IMPOSSIBLE for it to happen. It might be rare, but it is possible. And if it is possible, then sod’s law says it will happen at the very worst time possible. If it happens at the worst time, then the consequences, the results, will be the worst possible.

The most obvious ones are:

Plan For Your Own Comfort And Safety

Make your own plans for your and your family’s comfort, safety and survival. 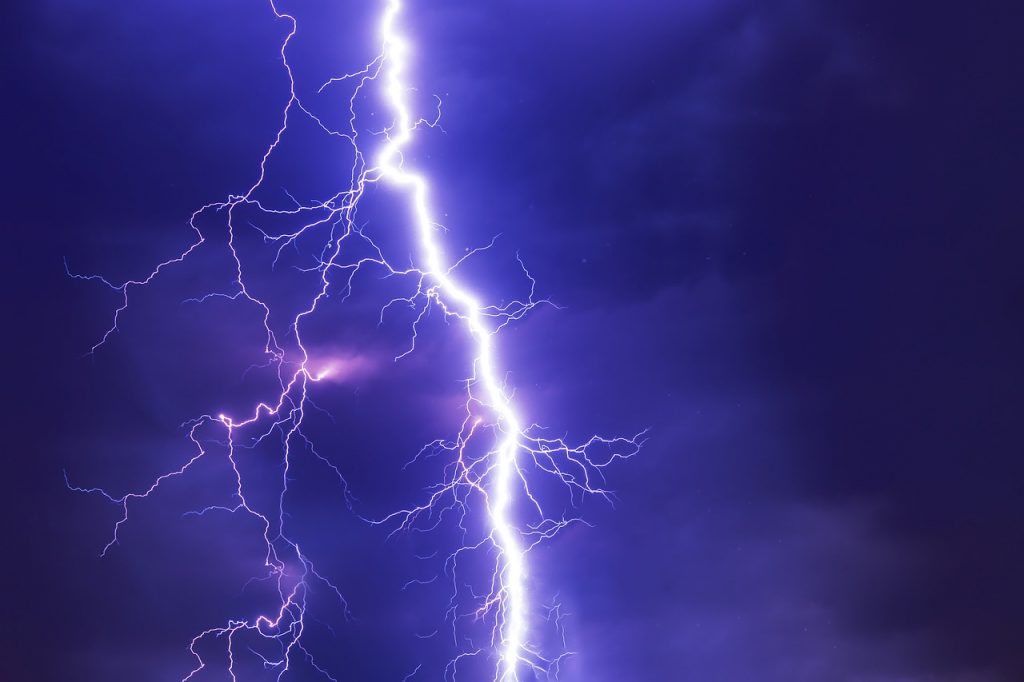 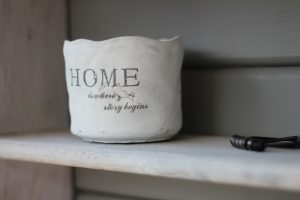 For most people, staying at home is the easiest and safest option in troubled times and it is assumed that this is where you will be.

If you want to stay within your home and not have to go outside to get supplies, you will need to make sure you have enough stuff to last you for about 3 weeks at least, possibly even 6 weeks. You may not use your emergency supplies all the time, you may just need to call on them when there are shortages and then stock them back up again when fresh supplies come in. But isn’t it good to know that you will be able to feed yourself and your family and have some comforts if necessary?

Hopefully, any troubles will be over and supplies will be back in local stores again, within about 6 weeks, though there may be shortages and some items may take a lot longer before supplies are available whenever you want them.

Your first priority will be shelter. But with Brexit, hopefully, this will be your own home and with any luck you will have your normal utilities, water, electricity and a cooking stove.

If you need to move out of your home, other preparations will be needed ahead of time, this is dealt with later.

Staying in your own home is the best bet in most cases but you will need to prepare in case any of the utilities (like water, gas and electricity) are interrupted, as well as store food that your family can eat: and store drinking water. 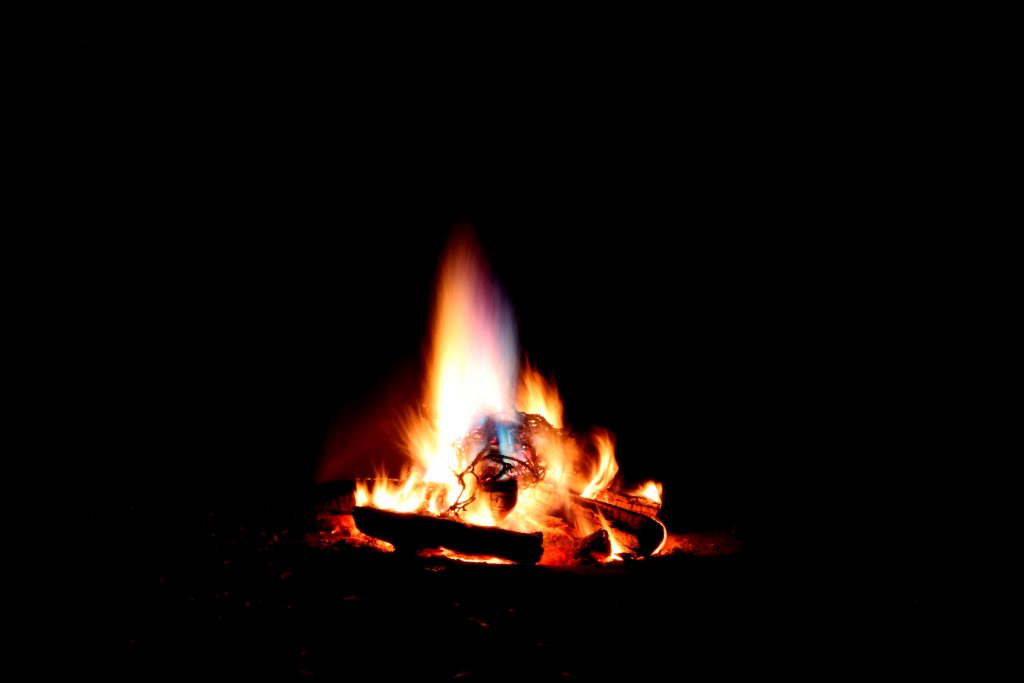 How do you cook meals at present?