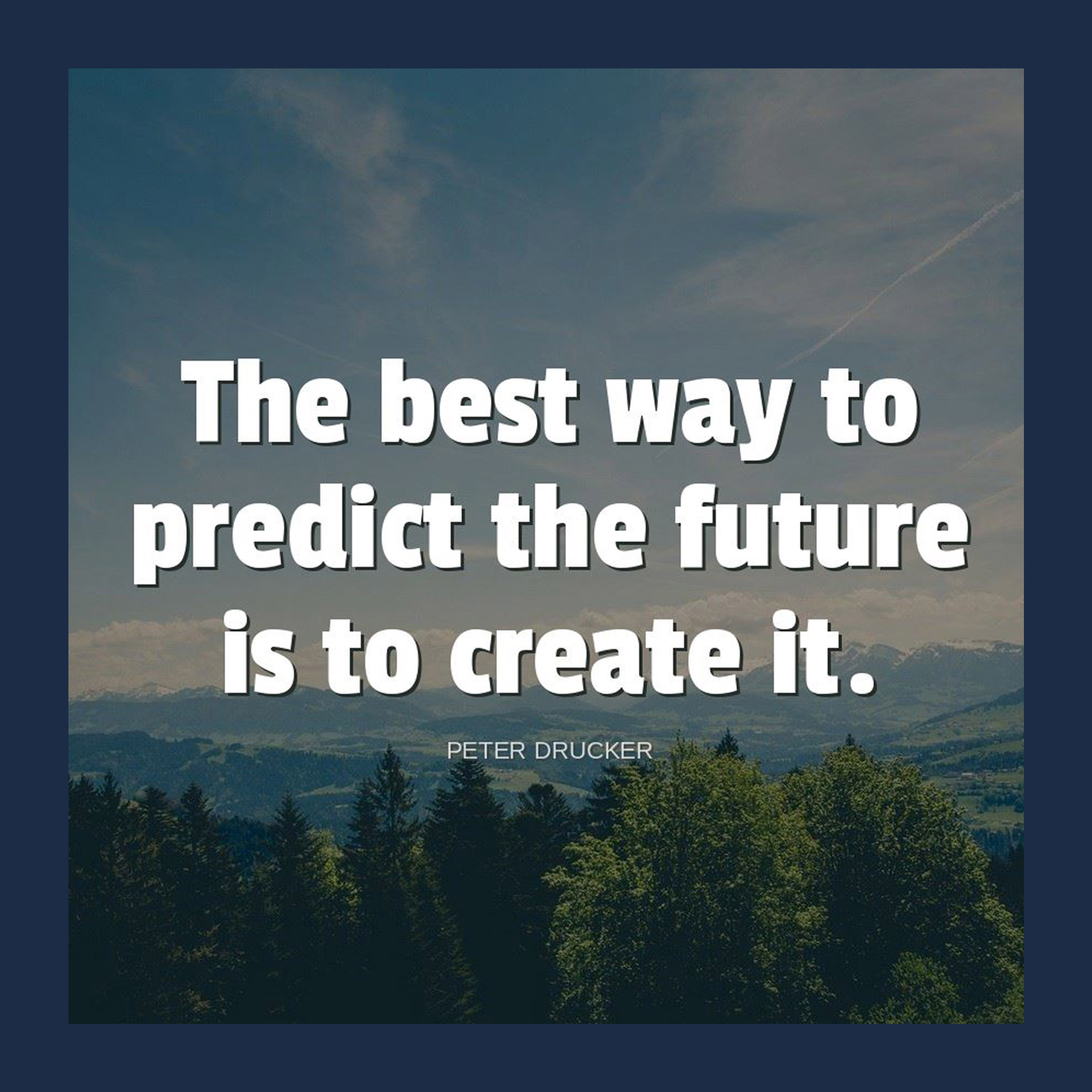 October 31st, Hallowe’en, is the planned date for the UK’s exit from Europe (Brexit). This date is half way through the Autumn season, moving quickly towards Winter. The long range forecast for the end of October, early November, shows a daytime high temperature of 10 – 12 degrees Celsius and a night time low of 4 – 6 degrees Celsius. (daytime high of 53 degrees Fahrenheit to night time low of 42 degrees Fahrenheit.)

For most people, this will mean putting at least some heat on, whether that is oil, coal, gas, or electric. Even if there is an Indian summer in the Autumn, this is usually over by the end of October and there can be snow at times in November.
Have you thought about what you could do to lessen the effects of possible shortages of fuel or heat? The Brexit Survival Journal prompts you to think about these questions and provides some ideas on how you can prepare, at the least cost, to ensure you do not go cold or without warm food.

The Yellowhammer report predicts that in the event of a no-deal Brexit, the planned removal of all tariffs from oil (and other goods) entering the UK, will make the UK’s fuel industry unprofitable, which could mean the closure of two oil refineries. Whether this could lead to fuel and heating oil restrictions is not known, however, lorries moving through ports are thought likely to experience up to 2 days of delays, which will reduce the level of all road transported goads entering the UK.

Oil is usually transported by boat to the UK and by road tanker after refining. Coal is also usually imported by boat and distributed throughout the UK by lorry. 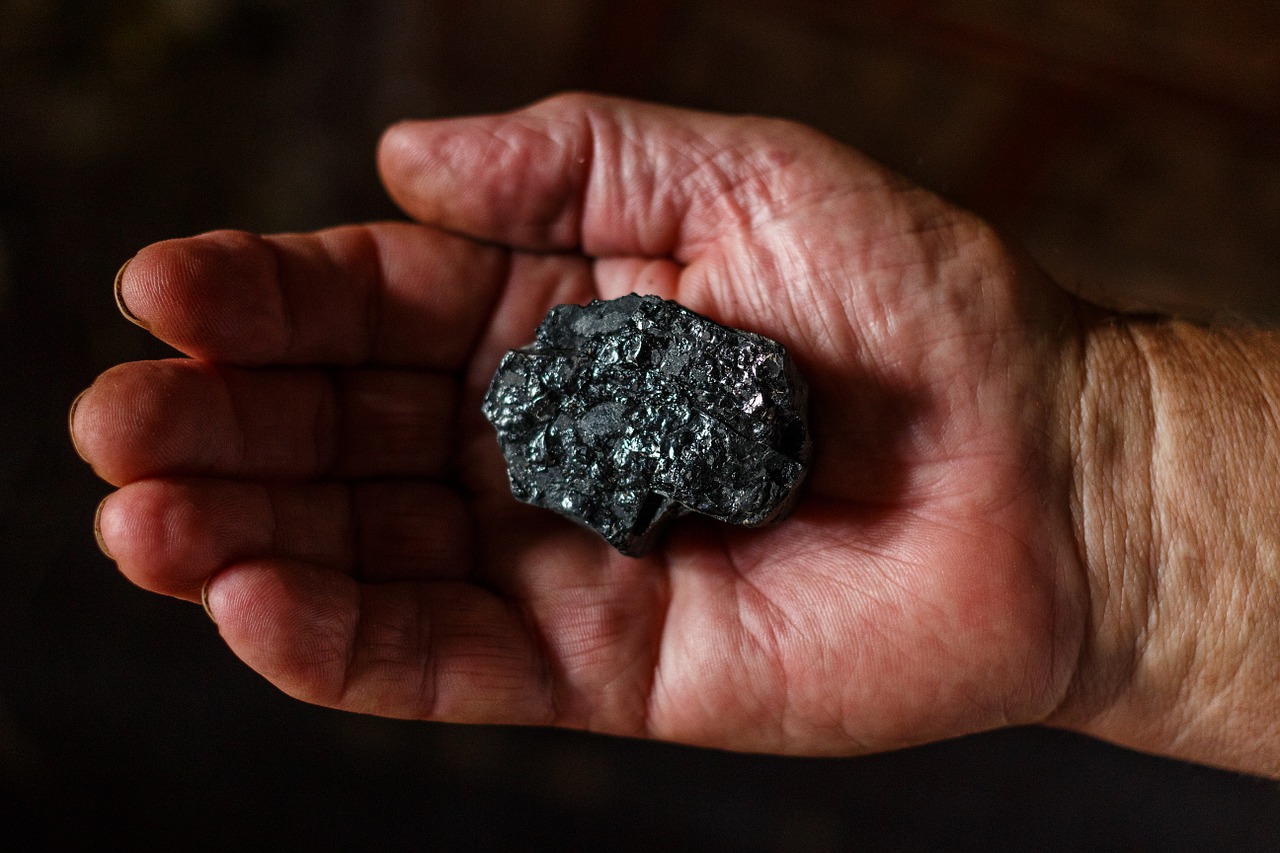 The Yellowhammer report, or at least the details released so far, does not predict shortages of oil or coal in the event of a no-deal Brexit, although it does predict the closure of two oil refineries and the loss of 2,000 direct jobs. This could lead to protests and strike action which could affect oil supplies.

There does not appear to be any mention of electricity power cuts or gas supply disruption.

Quite apart from any possible difficulties in importing oil to the UK, it is paid for in US dollars. It is predicted that if the UK leaves the EU on a no-deal Brexit, the exchange value of the pound sterling against the US dollar will drop considerably. This will lead to an increase in the cost of heating oil and vehicle fuel.

Build Up Stocks Where Possible

While shortages of heating fuels and vehicle fuel does not appear to be predicted as a high possibility, it is possible that there could be some disruption to supplies. There could also be sharp price increases due to a possible drop in the value of the pound sterling against the US dollar, so where it is possible to build up fuel stocks ahead of time, it may be prudent to do so.